We are: experienced specialists with personality.

Our team of specialists stem from a wide range of disciplines. They analyse companies from different perspectives to pinpoint growth prospects and potential. As an expert management partner, they guide companies to success and autonomy. 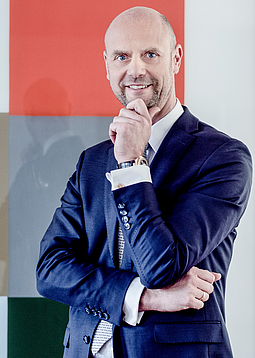 Steffen has a vast experience as a managing director and investor in the turnaround private equity arena.

After a couple of years with an American Investment Bank in the Mergers & Acquisitions department in London, he acquired his first company, a mechanical engineering company, out of receivership. After a successful turnaround and six years of continuous improvements, he was able to sell this company to a northern European industrial holding company. Subsequently, Steffen worked for several different international industrial enterprises as a Managing Director responsible for their business development and turnaround. In all cases, after a short re-development phase, the ailing company was able to break even. Before he founded Quantum Group, Steffen worked as a Managing Director for a listed Private Equity firm with a focus on distressed assets. 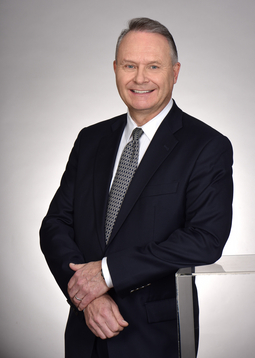 Hans Magnus is responsible for acquisition, restructuring and growth of our fund's operations. He also serves as Managing Director/President in many of Quantum's European subsidiaries.

He began his management career with Mercedes-Benz in Norway and served as its Marketing and Managing Director. He went on to serve as a Managing Director and Chief Operating Officer in industries covering authentication technologies, paper trading and machine building/engineering. He gathered several years of experience as investor and operational manager of portfolio companies of a publicly listed industrial holding, where he led several transactions in the areas of aluminium and automotive industries as well as the pharmaceutical and paper production. He represents more than 20 years of operational top management experience and more than 10 years of value creation as a Managing Director in restructuring and carve-out situations.

Hans Magnus graduated in business administration in Norway and holds an M.B.A. from IE Business School in Madrid. 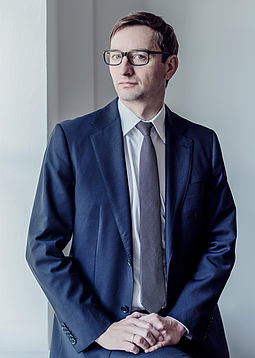 Tilman studied business administration in Munich and is a CFA Charterholder. 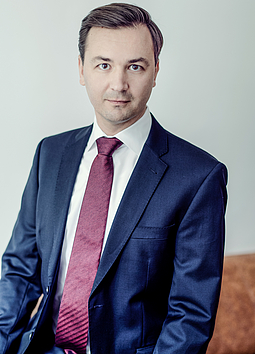 Christian has several years of experience as a Senior Accountant at the Asset Manager of a worldwide leading reinsurance company where he was responsible for the annual financial statements and tax declarations. During this time he was involved in numerous real estate and investment transactions. He gathered project experience in business mergers and liquidations as well as experience as project manager in charge of profit and tax optimization projects. Prior to that he was responsible amongst others for internal auditing and intercompany management at the Finance department of a pharmaceutical group. 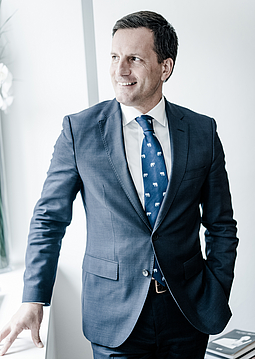 Yaukuma has been an active turnaround manager for the last 20 years, both in Spain and Latin America.

After working for the World Bank and other international organizations in Latin America, he gathered his first M&A experience by serving as a Managing Director in different Spanish industrial conglomerates. Until today, Yaukuma designed and performed over 25 transactions in special situations, many of them cross-border. After the successful exit from one of his restructured enterprises, he specialized in distressed buy-outs, build-ups and real estate with focus amongst others on the manufacturing, retail, logistics and services industries.

Yaukuma studied business administration in Germany and Spain and holds a MA in International Economics from the University of Sussex (UK). 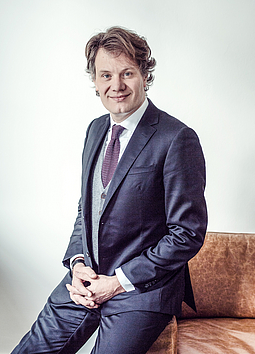 Before joining Quantum, Francesco worked several years as Managing Director at the private equity division of Deutsche Bank in London, where he co-led the co-investment program. He started his career in 1997 at a financial boutique advising companies in financial distress.

Francesco studied Business and Economics in Italy and holds an MBA from Chicago Booth. 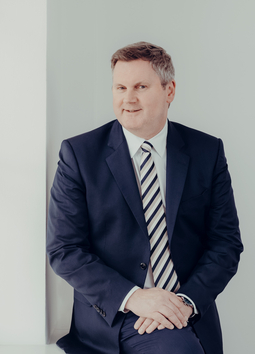 He has more than 20 years of international top management and consulting experience in the consumer and luxury goods industries and more than 10 years of experience as a "Partner M&A" of Private Equity Funds and Family Holdings.

After completing his studies, he successfully worked for international brands and companies such as Porsche Design Group, LVMH (Donna Karan/DKNY), Wolford or Johnson&Johnson as CEO or Managing Director. He further consulted industrial companies as business consultant at McKinsey and as independent advisor, especially in the areas of strategy, growth and restructuring.

Siegmund then established and managed a Family Holding and - as Partner M&A - was responsible for the M&A activities of a listed Private Equity Firm.

Siegmund holds a doctorate in commercial sciences from the Vienna University of Economics and Business and holds an MBA from INSEAD in Fontainebleau (France). 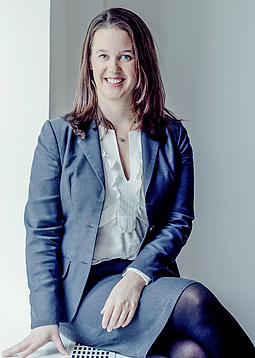 Before joining Quantum, Friederike worked for a Munich-based private equity investor where she was involved in the evaluation of acquisition opportunities and in several acquisitions of turnarounds as well as in carve-out businesses. Prior to that, she worked in the M&A advisory for several years where she accompanied many successful transactions, both on the buy-side as well as on the sell-side in industries such as media, medical and IT. 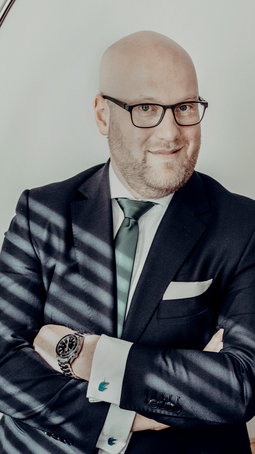 Before joining Quantum, Florian was CFO of two medium-sized companies in the metal and e-commerce industry at which he was responsible for the optimization of financial statements and planning as well as the introduction of new accounting processes. During this time, he also accompanied various M&A transactions on both the buy- and sell-side. Florian previously worked several years at a Big 4 company in the auditing and management consultancy sectors. At Quantum he works in the operations area and supports the portfolio companies in commercial issues. 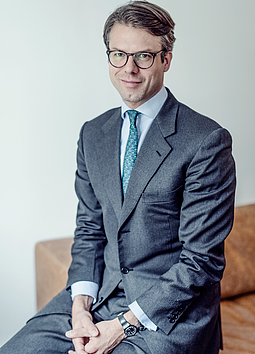 Prior to joining Quantum, Henrik worked in the M&A advisory field and accompanied numerous successful sell- and buy-side-transactions. Henrik was responsible for conducting both distressed and regular M&A-transactions in the following industries: Automotive, machinery and plant engineering, logistics, retail and consumer goods.

Earlier, he gathered his first work experience in investment banking and consulting. Henrik studied business administration at the University of Mannheim. 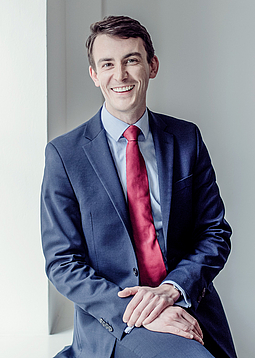 Prior to joining Quantum, Stephan was an M&A Manager for a portfolio company of a northern European private equity fund for two years. During that time he was responsible for the M&A activities in the German-speaking countries and could successfully close and integrate numerous acquisitions in Europe. He started his career at an M&A advisory boutique where he worked for a couple of years.

Stephan studied Economics in Germany, the Netherlands and Scotland. 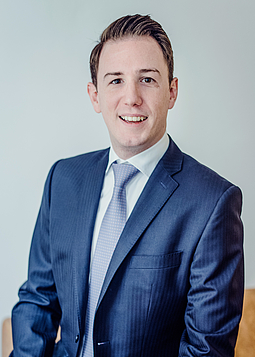 Before joining Quantum, Sebastian worked for leading UK & US based investment banks in Frankfurt am Main for seven years where he focused on complex financial restructurings, distressed M&A and debt advisory. 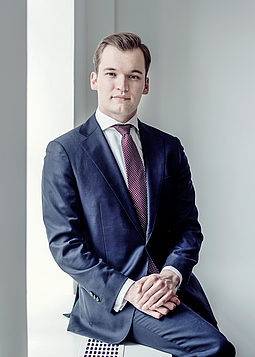 Prior to joining Quantum, Rasmus gained experience at a listed private equity fund as well as in the M&A-advisory department of several boutiques and investment banks. During that time he accompanied both regular and distressed M&A-transactions on the buy-side as well as on the sell-side. 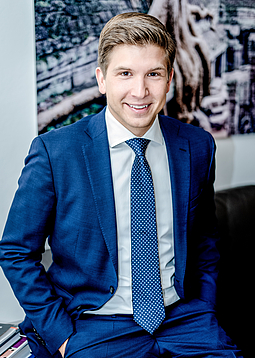 Prior to joining Quantum, Hendrik gained professional experience working for a fund of fund as well as for growth capital and mid-cap private equity investors in Munich and Berlin. During that time, he accompanied several transactions on the buy-side.

Hendrik studied Management and Technology at the Technical University of Munich and holds an MSc in Finance from ESADE Business School in Barcelona. 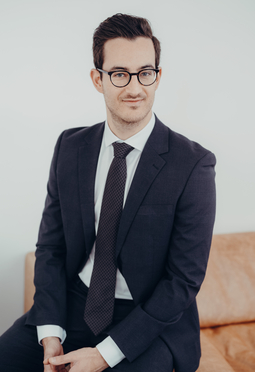 Prior to joining Quantum, Jonas gained professional experience working for a mid-cap private equity investor in Frankfurt and an infrastructure investor in Munich. During that time, he accompanied several transactions on the buy-side.

Jonas studied Management and Technology at the Technical University of Munich. 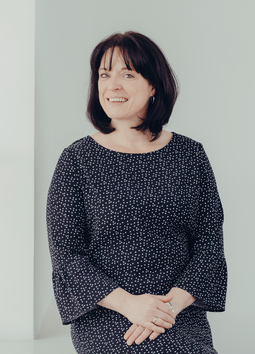 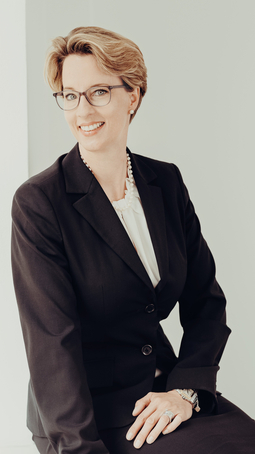 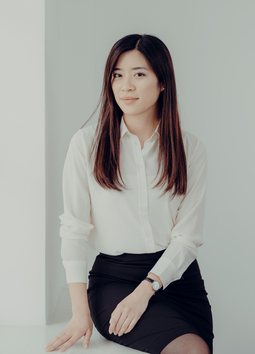 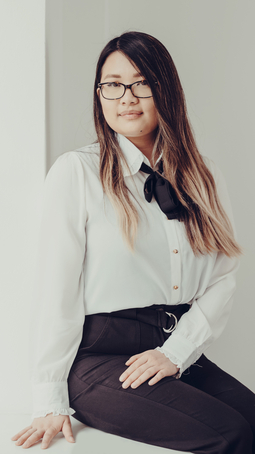